Hilarious Puns On Donald Trump With Funny Quotes,Memes,One Liners And Much More 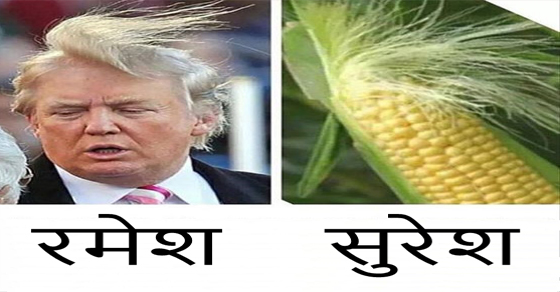 Some of the best jokes on donald trump with funny quotes,memes,one liners

Hillary Clinton and Donald Trump go into a bakery shop.

As soon as they enter the bakery, Trump steals three pastries and puts them in his pocket.

He says to Hillary: “See how clever I am? The owner didn’t even see anything, and I don’t even need to lie. I will definitely win the election.”

Hillary says to Donald: “That’s the typical dishonesty you have displayed throughout your entire life, trickery and deceit. I am going to show you an honest way to get the same 3 pastries without stealing or lying, and also prove that I am much clever than you!”

Hillary goes to the owner of the bakery and says: “Give me a pastry and I will show you a magic trick?”

By this time, the owner is starting to wonder where the magic trick is and asks: “What did you do with the pastries?”

"I have to say a lot of people have been asking this question. No, really. A lot of people come up to me and they ask me. They say, 'What's 2+2'? And I tell them look, we know what 2+2 is. We've had almost eight years of the worst kind of math you can imagine. Oh my God, I can't believe it.

AN AIR PLANE WAS ABOUT TO CRASH; THERE WERE 5 PASSENGERS ON BOARD, BUT ONLY 4 PARACHUTES.


THE FIRST PASSENGER, HOLLY MADISON SAID, "I HAVE MY OWN REALITY SHOW AND I AM THE SMARTEST AND PRETTIEST WOMAN AT PLAYBOY, SO AMERICANS DON'T WANT ME TO DIE." SHE TOOK THE FIRST PACK AND JUMPED OUT OF THE PLANE.

THE SECOND PASSENGER, JOHN MCCAIN, SAID, "I'M A SENATOR, AND A DECORATED WAR HERO FROM AN ELITE NAVY UNIT FROM THE UNITED STATES OF AMERICA." SO HE GRABBED THE SECOND PACK AND JUMPED.

THE THIRD PASSENGER, DONALD TRUMP SAID, "I AM GOING TO BE THE NEXT PRESIDENT OF THE UNITED STATES, I AM THE SMARTEST MAN IN OUR COUNTRY, AND I WILL MAKE AMERICA GREAT AGAIN" .

SO HE GRABBED THE PACK NEXT TO HIM AND JUMPED OUT.
THE FOURTH PASSENGER, BILLY GRAHAM, SAID TO THE FIFTH PASSENGER, A 10-YEAR-OLD SCHOOLGIRL, "I HAVE LIVED A FULL LIFE AND SERVED MY GOD THE BEST I COULD. I WILL SACRIFICE MY LIFE AND LET YOU HAVE THE LAST PARACHUTE. " 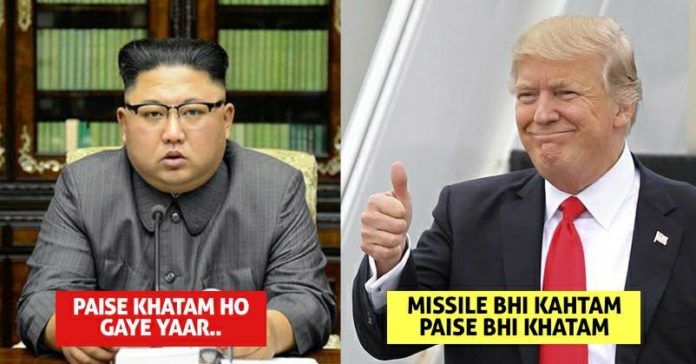