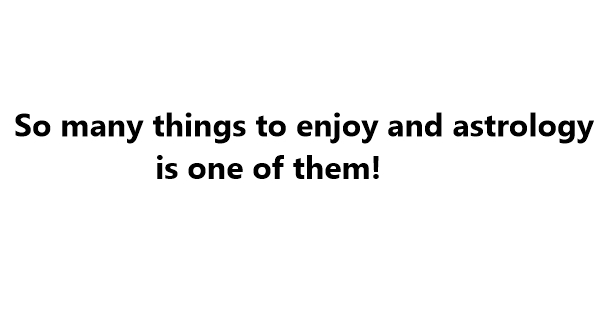 An illiterate Trinidadian father and his educated son with a PhD in Astrology went on a camping trip in Caroni . They set up their tent and fell asleep.


Some hours later, the Father wakes his son and asks: "Look up to de sky & tell me what yuh see?"
Son: "I see millions of stars".