Joe wanted to buy a Harley motorcycle. He doesn't have much luck, until one day, he comes across a Harley with a 'for sale' sign on it.

The bike looks better than a new one, although it is 10 years old. It's shiny and in mint condition.

He buys it and asks the seller how he kept it in such great condition for 10 years.

'Well, it's quite simple,' says the seller, 'whenever the bike is outside and it's gonna rain, rub Vaseline on the chrome.it protects it from the rain, and he

hands Joe a jar of Vaseline.

That night, his girlfriend, Sandra, invites him over to meet her parents.

Naturally, they take the bike there.

Just before they enter the house, Sandra stops him and says, 'I have to

tell you something about my family.

'When we eat dinner, we don't talk.

In fact, the FIRST person who says anything during dinner has to do the dishes.'

Joe is shocked. Right in the middle of the living room is a huge stack of dirty dishes.

In the kitchen is another huge stack of dishes. Piled up on the stairs, in the corridor, everywhere he looks dirty dishes.

They sit down to dinner, and sure enough, no one says a word.

As dinner progresses, Joe decides to take advantage of the situation.

He leans over and kisses Sandra.

No one says a word.

He reaches over and fondles her breasts. Nobody says a word.

So he stands up, grabs her, rips her clothes off, throws her on the table

and screws her, right there in front of her parents.

His girlfriend is a little flustered, her dad is obviously livid and her mom horrified when he sits back down, but no one says a word.

He looks at her mom. She's got a great body too.

Joe grabs mom, bends her over the table, pulls down her panties, and screws her every which way but loose

right there on the dinner table.

She has a big orgasm, & Joe sits down.

His girlfriend is furious, her dad is boiling, & Mom is beaming from ear to ear. But still ... . Total silence.

All of a sudden there is a loud clap of thunder, and it starts to rain.

Joe remembers his bike, so he pulls the jar of Vaseline from his pocket.

I'll do the fuckin’ dishes!!

A guy gets pulled over for speeding on a rainy day.

The cop says, "Isn't it kind of stupid to be driving so fast in this weather?"

The driver says, "Who's stupid? I'm dry in my car. You're the one who's standing out in the rain." 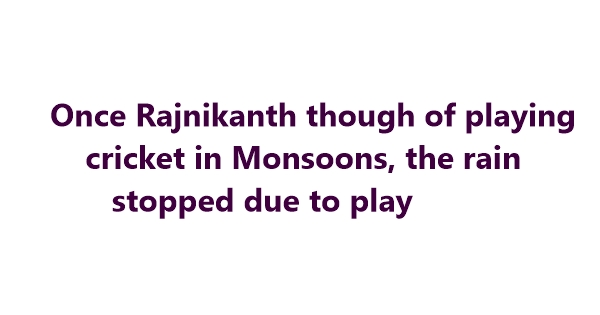 A plane flying over Ireland with an urgent shipment of Japanese car-parts when an engine fails and they start to lose height.


To save themselves they frantically jettison their cargo.

On the ground, Mick looks up, sees the descending shower of heavy metal and says, "Will you look at that Pat. It's raining Datsun Cogs!

A Russian couple was walking down the street in St Petersburg when the man felt a drop hit his nose. “I think it’s raining,” he said to his wife.

“No, that felt more like snow to me.” She replied.
“No, I’m sure it was just rain, “ he said. They were about to have a major argument when they saw a communist party official walking towards them.

“Let’s not fight about it, “the man said.” Let’s ask Comrade Rudolph whether it’s officially raining or snowing”.

As the official approached, the man said: “Tell us, Comrade Rudolph, whether it is officially raining or snowing?”

“It’s raining of course,” he answered and walked on. But the woman insisted “I know that felt like snow!”

To which the man replied quietly, “Rudolph the Red knows rain, dear!”

Once Rajnikanth though of playing cricket in Monsoons, the rain stopped due to play 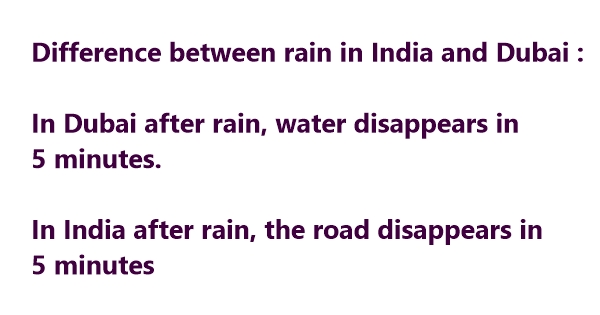 Difference between rain in India and Dubai:


In Dubai after rain, water disappears in 5 minutes.

When I came home in the Rain,


*Sister advised: "why didn't u wait till the rain stopped??"

*Brother angrily warned: "Only after getting a cold u will realize!!"

A joker told the audience a wonderful joke and all the people started laughing...

Joker repeated the same joke and only a few people laughed.

He again repeated the same joke but this time no one laughed...

Then he told these beautiful lines...;

So enjoy your every moment of life..!!
Life is beautiful

(1) Nothing permanent in this world, not even our troubles.

(2) I like walking in the rain because nobody can see my tears.

A Man Was Walking In Rain,
A Lady Came & Said: Why Don't U Share My Umbrella?
Man:
Its Ok Sister, & Walked Away;
Moral,

(No moral,his wife was walking behind) 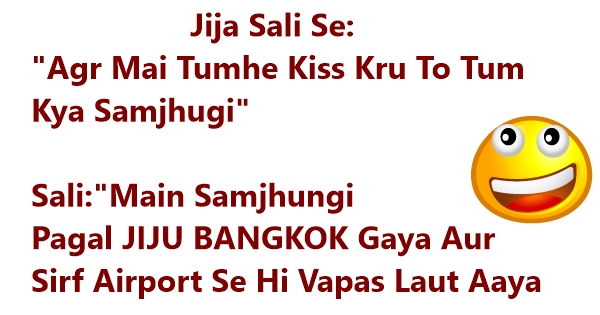