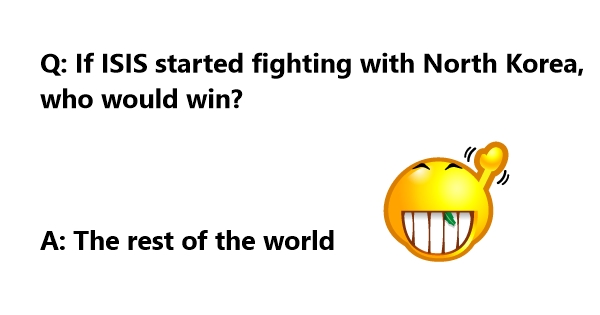 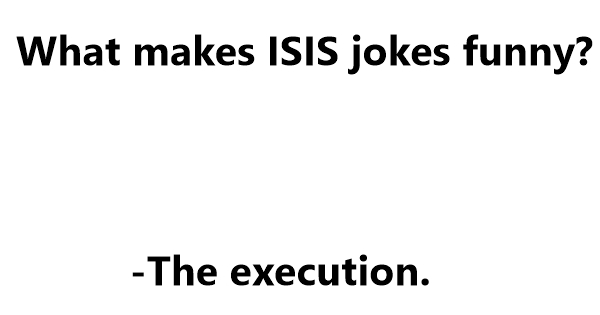 Yesterday an ISIS member stopped the car of a Christian couple.

ISIS member: If you are a Muslim, then recite a verse of Quran.
Christian man recited a verse from the Bible.

ISIS member: Ok yallah go.
Later his wife tells him: "I cannot believe the risk you just took.
Why did u tell him that we are Muslims?
If he knew you were lying he would have killed both of us."

"Do not worry! If they knew the Quran they would not kill people" answered the Husband.

ISIS is not Islam..
Terrorism has no Religion.