March 29, 2016
One Sunday morning, Satan appeared before a small town congregation. Everyone started screaming and running for the front church door, trampling each other in a frantic effort to get away.
Soon, everyone was gone, except for an elderly gentleman who sat calmly. Satan walked up to the man and said, "Don't you know who I am?"
The man replied, "Yep, sure do."
Satan asked, "Aren't you going to run?"
"Nope, sure ain't," said the man.
Perturbed, Satan asked, "Why aren't you afraid of me?"
The man calmly replied, "Been married to your sister for over 48 years." 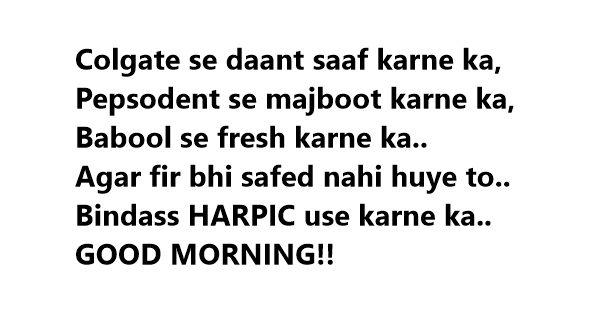 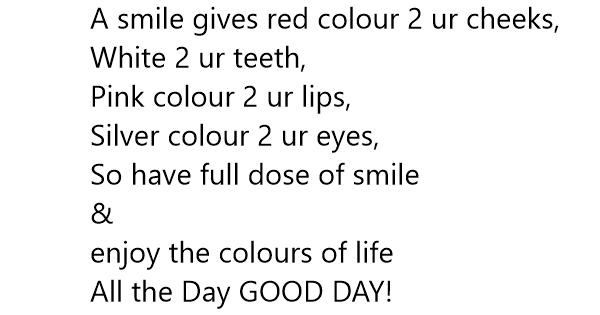 One day at morning an employee came in to work with both of his ears bandaged.


When his boss asked him what happened, he explained:

"Yesterday I was ironing a shirt when the phone rang and I accidentally answered the iron instead of the phone!"

"Well," the boss said, "that explains one ear, but what about the other?" 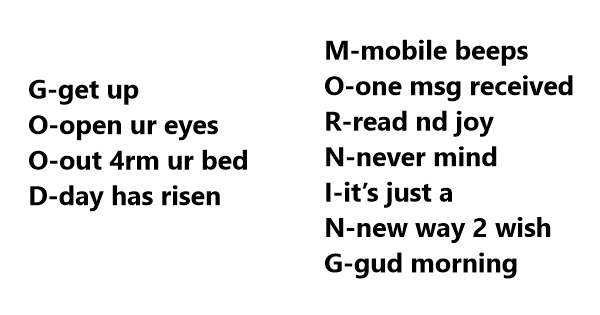 Mom woke up the son in the morning and asked.

Son: I don't know, love you, talk to you later.

Mom: OK, I will ask your sister. 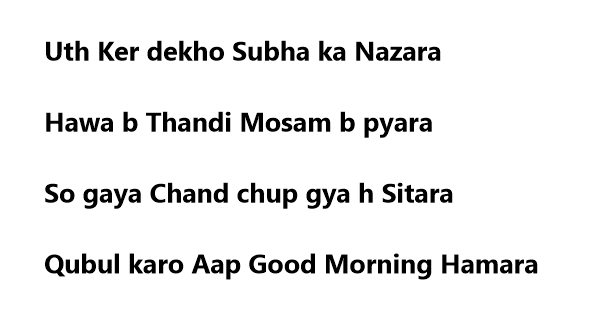 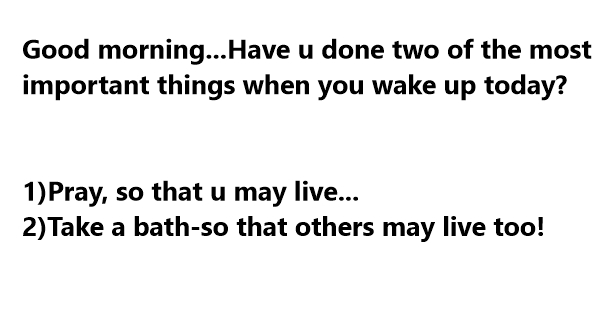