WINDOWS: Sorry, the password must be more than 8 characters.

WINDOWS: Sorry, the password must contain at least one upper case character.

WINDOWS: Sorry, the password cannot use more than one upper case character consecutively. 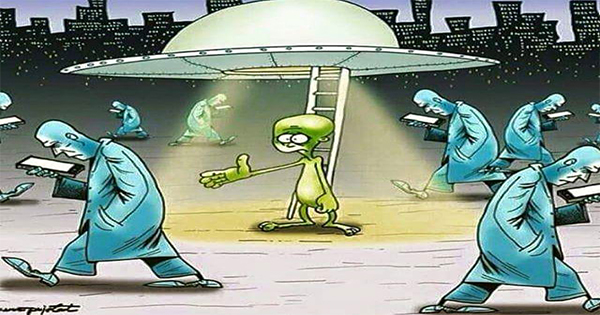 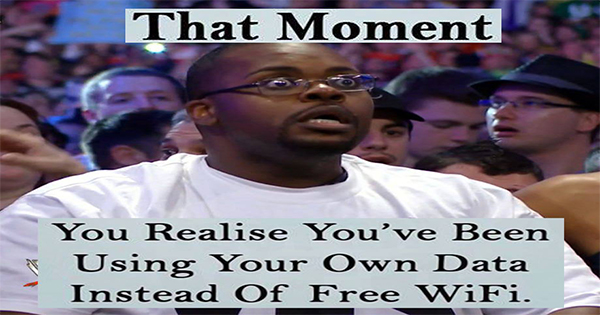 If Bud Abbott and Lou Costello were alive today, their infamous sketch, 'Who's on First?' might have turned out something like this:
COSTELLO CALLS TO BUY A COMPUTER FROM ABBOTT

ABBOTT: Super Duper Apple computer store. Can I help you?


COSTELLO: Thanks I'm setting up an office in my den and I'm thinking about buying a computer.

COSTELLO: No, the name's Lou.

COSTELLO: I don't own a computer. I want to buy one.

COSTELLO: I told you, my name's Lou.

ABBOTT: What about Windows?

COSTELLO: Why? Will it get stuffy in here?

ABBOTT: Do you want a computer with Windows?

COSTELLO: I don't know. What will I see when I look at the windows?

COSTELLO: Never mind the windows. I need a computer and software.

COSTELLO: No. On the computer! I need something I can use to write proposals, track expenses and run my business. What do you have?

COSTELLO: Yeah, for my office. Can you recommend anything?

ABBOTT: I just did.

COSTELLO: You just did what?

COSTELLO: You recommended something?

COSTELLO: For my office?

COSTELLO: OK, what did you recommend for my office?

COSTELLO: Yes, for my office!

ABBOTT: I recommend Office with Windows.

COSTELLO: I already have an office with windows! OK, let's just say I'm sitting at my computer and I want to type a proposal. What do I need?

COSTELLO: The only word in office is office.

ABBOTT: The Word in Office for Windows.

COSTELLO: Which word in office for windows?

ABBOTT: The Word you get when you click the blue 'W'.

COSTELLO: I'm going to click your blue 'W' if you don't start with some straight answers. What about financial bookkeeping? Do you have anything I can track my money with?

COSTELLO: That's right. What do you have?

COSTELLO: I need money to track my money?

ABBOTT: It comes bundled with your computer.

COSTELLO: What's bundled with my computer?

COSTELLO: Money comes with my computer?

ABBOTT: Yes. At no extra charge.

COSTELLO: I get a bundle of money with my computer? How much?

ABBOTT: Microsoft gave us a license to copy Money.

COSTELLO: They can give you a license to copy money?

ABBOTT: Why not? THEY OWN IT!

ABBOTT: Super Duper Apple computer store. Can I help you?

COSTELLO: How do I turn my computer off?

Tech Support: "I need you to right-click on the Open Desktop".

Tech Support: "OK, sir. Can you tell me what you have done up until this point?". 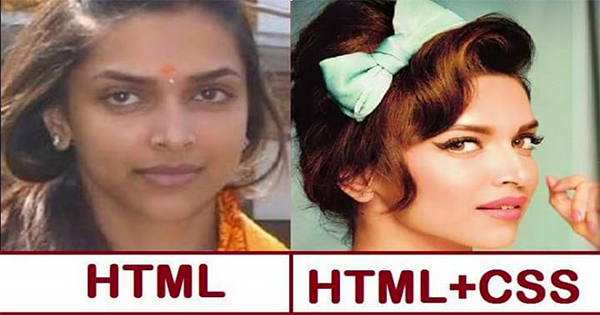 Bill Gates died and, much to everyone's surprise, went to Heaven. When he got there, he had to wait in the reception area.

Heaven's reception area was the size of Massachusetts. There were literally millions of people milling about, living in tents with nothing to do all day. Food and water were being distributed from the backs of trucks, while staffers with clipboards slowly worked their way through the crowd. Booze and drugs were being passed around. Fights were commonplace. Sanitation conditions were appalling. All in all, the scene looked like Woodstock gone metastatic.

Bill lived in a tent for three weeks until, finally, one of the staffers approached him. The staffer was a young man in his late teens, face scarred with acne. He was wearing a blue T-shirt with the words TEAM PETER emblazoned on it in large yellow lettering.

"Hello," said the staffer in a bored voice that could have been the voice of any clerk in any overgrown bureaucracy. "My name is Gabriel and I'll be your induction coordinator." Bill started to ask a question, but Gabriel interrupted him. "No, I'm not the Archangel Gabriel. I'm just a guy from Philadelphia named Gabriel who died in a car wreck at the age of 17. Now give me your name, last name first, unless you were Chinese in which case it's first name first."

"Gates, Bill." Gabriel started searching though the sheaf of papers on his clipboard, looking for Bill's Record of Earthly Works. "What's going on here?" asked Bill. "Why are all these people here? Where's Saint Peter? Where are the Pearly Gates?"

Gabriel ignored the questions until he located Bill's records. Then Gabriel looked up in surprise. "It says here that you were the president of a large software company. Is that right?"

"Well then, do the math chip-head! When this Saint Peter business started, it was an easy gig. Only a hundred or so people died every day, and Peter could handle it all by himself, no problem. But now there are over five billion people on earth. Jesus, when God said to 'go forth and multiply,' he didn't say 'like rabbits!' With that large a population, ten thousand people die every hour. Over a quarter-million people a day. Do you think Peter can meet them all personally?"

"You guess right. So Peter had to franchise the operation. Now, Peter is the CEO of Team Peter Enterprises, Inc. He just sits in the corporate headquarters and sets policy. Franchisees like me handle the actual inductions." Gabriel looked though his paperwork some more, and then continued. "Your paperwork seems to be in order. And with a background like yours, you'll be getting a plum job assignment."

"Of course. Did you expect to spend the rest of eternity sitting on your ass and drinking ambrosia? Heaven is a big operation. You have to pull your weight around here!" Gabriel took out a triplicate form, had Bill sign at the bottom, and then tore out the middle copy and handed it to Bill. "Take this down to induction center #23 and meet up with your occupational orientator. His name is Abraham." Bill started to ask a question, but Gabriel interrupted him. "No, he's not that Abraham."

Bill walked down a muddy trail for ten miles until he came to induction center #23. He met with Abraham after a mere six-hour wait.

"Heaven is centuries behind in building its data processing infrastructure," explained Abraham. "As you've seen, we're still doing everything on paper. It takes us a week just to process new entries."

"I had to wait three weeks," said Bill. Abraham stared at Bill angrily, and Bill realized that he'd made a mistake. Even in Heaven, it's best not to contradict a bureaucrat. "Well," Bill offered, "maybe that Bosnia thing has you guys backed up."

Abraham's look of anger faded to mere annoyance. "Your job will be to supervise Heaven's new data processing center. We're building the largest computing facility in creation. Half a million computers connected by a multi-segment fiber optic network, all running into a back-end server network with a thousand CPUs on a gigabit channel. Fully fault tolerant. Fully distributed processing. The works."

Bill could barely contain his excitement. "Wow! What a great job! This is really Heaven!"

"We're just finishing construction, and we'll be starting operations soon. Would you like to go see the center now?"

Abraham and Bill caught the shuttle bus and went to Heaven's new data processing center. It was a truly huge facility, a hundred times bigger than the Astrodome. Workmen were crawling all over the place, getting the miles of fiber optic cables properly installed. But the center was dominated by the computers. Half a million computers, arranged neatly row-by-row, half a million ....

.... all running Claris software! Not a PC in sight! Not a single byte of Microsoft code!

"You're forgetting something," said Abraham.

"This is Heaven," explained Abraham. "We need a computer system that's heavenly to use. If you want to build a data processing center based on PCs running Windows, then ....

NOTE: This CERTAINLY does not represent the views of Steven Willoughby who, although he does not terribly care for Bill Gates, likes Macs even less.