February 06, 2016
The only things I could offer anybody for Valentine's day would be bad jokes and memes. 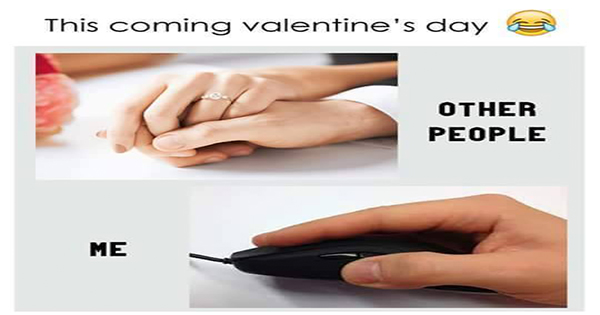 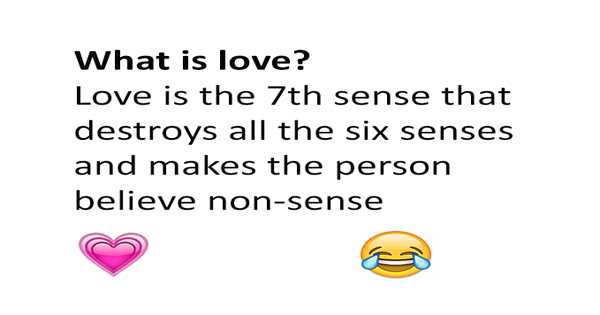 Valentine's Day is a joke. There shouldn't be a specific day to show your significant other you love them, you should show them everyday how much you appreciate them and love them. 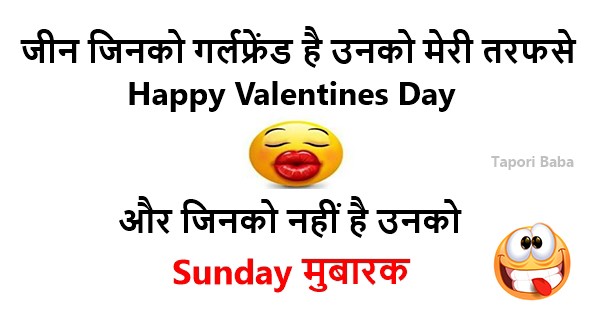 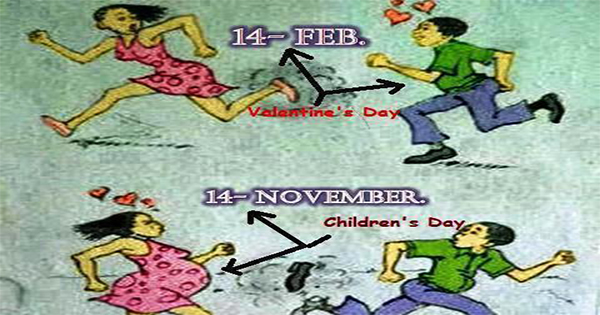 He: Hey, I might play badminton today. My friend xyz is playing, and I want to play too. Do you mind if I go?
She: (looking calm) No, do what you want.
He: Ok cool.
And he went away to play badminton.

What followed later was funnier.

She: How could you do that!
He: I thought that you are a great girlfriend. You allowed me to play even on Valentine's day.

A group of lonely five were sitting in our dorm on valentines day which gave an yearly reminder of how big losers we were :D But this year, it would not be the same as it has been for years together and since none of us played guitar, we thought of doing something cheap.

Opened IIT Delhi cult fest website: Rendezvous' webpage and started picking numbers of random girls and started calling them and wishing them on the Valentine's. Most of them would jab it down and we were mostly going to end it after this last call to a girl namedNatasha (arbitrary name), who, before I could say anything after Hello, reckoned me to be Ricky (her childhood buddy) and we kept talking unless she asked,"btw, are you Ricky?" and I had no answer for it except reciprocating with fury that how disgusting it was on her part to not have recognized her childhood friend. Eventually, she realized that we were perverts and hung up.

It was after a while that we received call from the actual Ricky thing threatening us to lodge an FIR and the friend whose number was being used had his balls in his mouth. After some serious shit was that the Ricky creature finally settled down.

Not a very pleasant but a very different Valentine's it became. 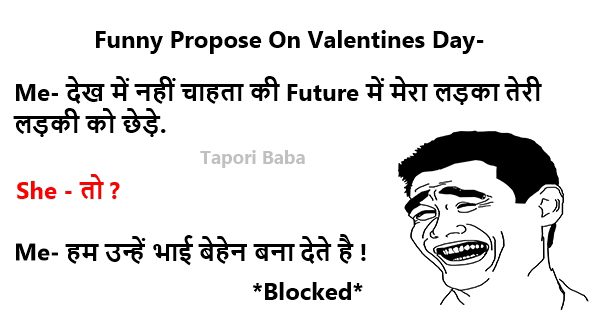 Ad given by a famous restaurant at Mumbai.

This "Valentine Day" bring your wife, get 25% discount on food.,

If you can bring all 3 at same time, get 100% discount & one month complimentary stay at