One engineer + No work = Many FB admins.

An unemployed B.TECH graduate was looking out for a suitable job in his stream. He attended several exams and many personal interviews, only to be rejected. . . . .

Being fed up after so many months of his job hunt, he decided to get into any job that can satisfy his food and daily needs. . . . . .

He visited a circus group and asked for a job. But the owner said that there wasn't any job for his education level. Also he said that there is a vacancy to act as a monkey and perform funny actions.


The unemployed youth accepted the offer since he can at least afford his daily food. . . . . . So he dressed up as a monkey and entertained the audience.

No one knew that he was a man dressed up as a monkey. The man himself was dreadful and feared for his life. He felt pity for himself as he going to be a victim of unemployment. . . . . . . . . . 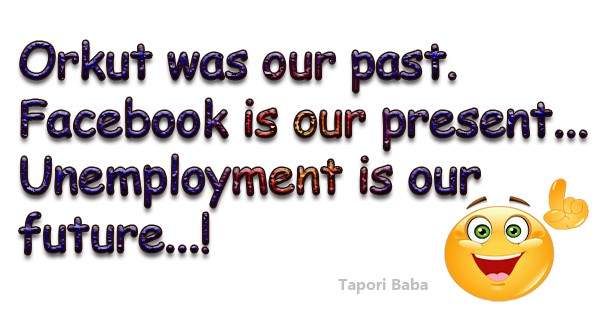 Orkut was our past. Facebook is our present...
Unemployment is our future...! 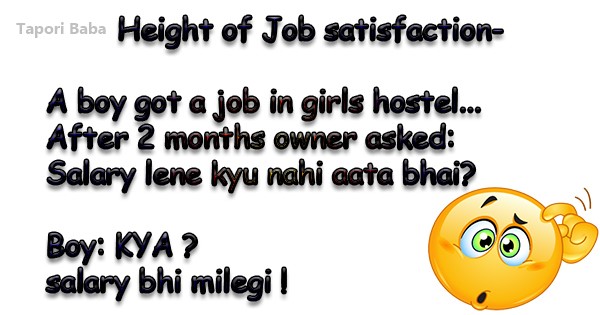